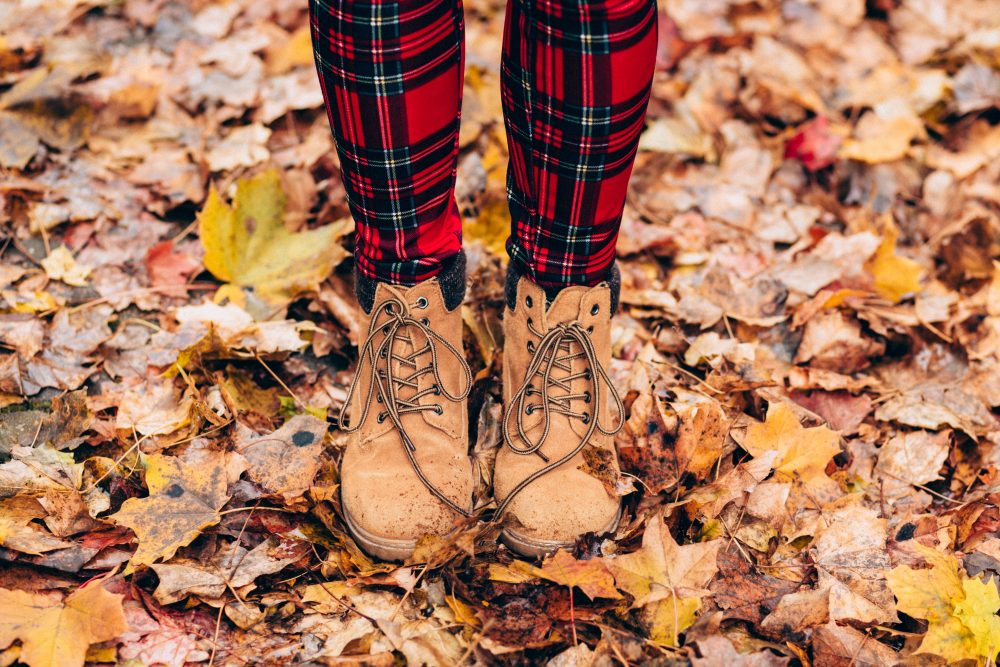 This is a major difficulty experienced by many people who self-harm. Being perceived as ‘attention-seeking’ is painful and far from the truth. If attention-seeking really was the biggest motivation for someone struggling with self-harm, it's a long way from being the most effective way to go about getting it. Self-harm may be a way of someone communicating that they are emotionally distressed or finding life difficult to manage, but there are a huge number of ways to 'get attention' that don't involve inflicting pain on oneself or hurting those around us. Self-harm is about expression, not attention.

Even if it were about attention, what is so awful for that person that hurting themselves has become the best way to be noticed? Perhaps we need to stop seeing ‘attention-seeking’ as being something negative, and actually accept that every one of us needs and enjoys attention of some kind or another at times. Attention is about connecting with others and feeling as though we matter – this isn’t negative in itself.

People who struggle with self-harm are also accused of being manipulative of others, especially professionals. In reality, not many people attend A&E departments and even fewer talk to their GP's. Self-harm is essentially a very private behaviour, and many people will go several months - or even years - before being 'found out' or having the courage to make a disclosure. A lot of people who harm will do it in places on their body that are unlikely to been seen. It’s true that some people may use their self-harming in a manipulative way, in order to control relationships or demand services, but these behaviours needs to be seen in the context of the wider difficulties rather than dismissed.

Being perceived as an attention-seeker – in the negative sense of those words - will only make it harder for people to seek the help they need to stop harming. Instead, let’s reinforce the message that they matter, and that there are people willing to listen.