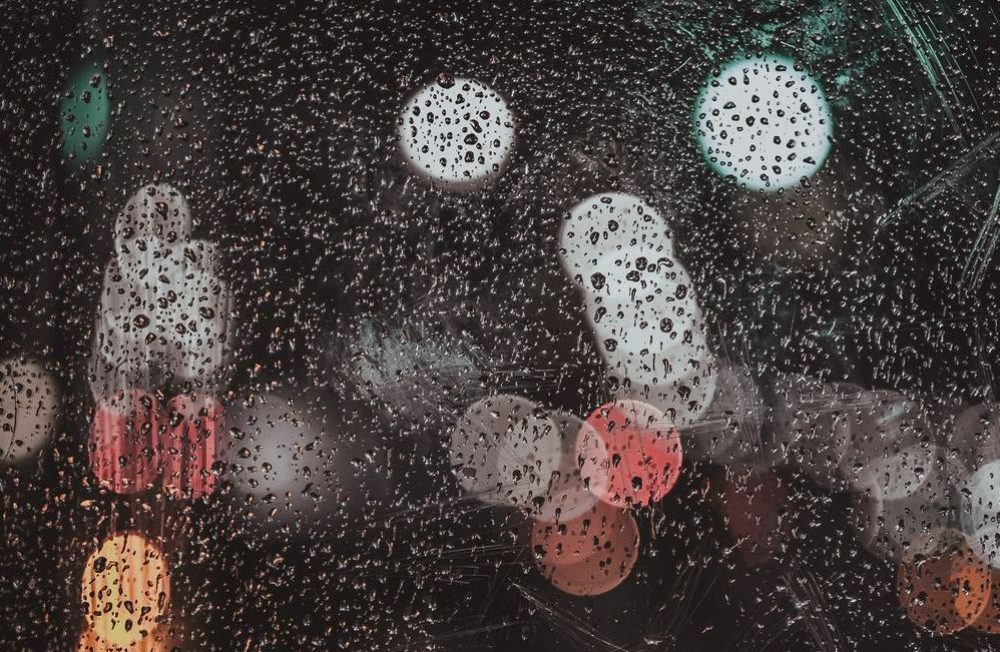 The phrase ‘self-harm’ is used to describe a wide range of behaviours. Self-harm is often understood to be a physical response to an emotional pain of some kind, and can be very addictive. Some of the things people do are quite well known, such as cutting, burning or pinching, but there are many, many ways to hurt yourself, including abusing drugs and alcohol or having an eating disorder. Sometimes, it’s more important to focus on how someone is feeling rather than what they do to themselves. Quite often, people find that more helpful.

Everyone has accidents from time to time resulting in cuts and bruises - but it's the injuries that are caused on purpose that are considered to be acts of self-harm. Self-harm often happens during times of anger, distress, fear, worry, depression or low self-esteem in order to manage or control negative feelings. Self-harm can also be used as a form of self-punishment for something someone has done, thinks they have done, are told by someone else that they have done, or that they have allowed to be done to themselves.

SelfharmUK often receives emails from people asking if what they are doing to themselves can be classified as self-harm. The bottom line is that anything that causes you harm – even slight harm – which in some small way makes you feel better emotionally, can fall under the umbrella of self-harm. The important thing isn’t to focus too much on the labeling, but to recognise when help is needed and find some support as soon as possible.

Sometimes, self-harm is referred to as self-injury. It doesn’t matter which term you use, providing you feel you are being heard and understood.