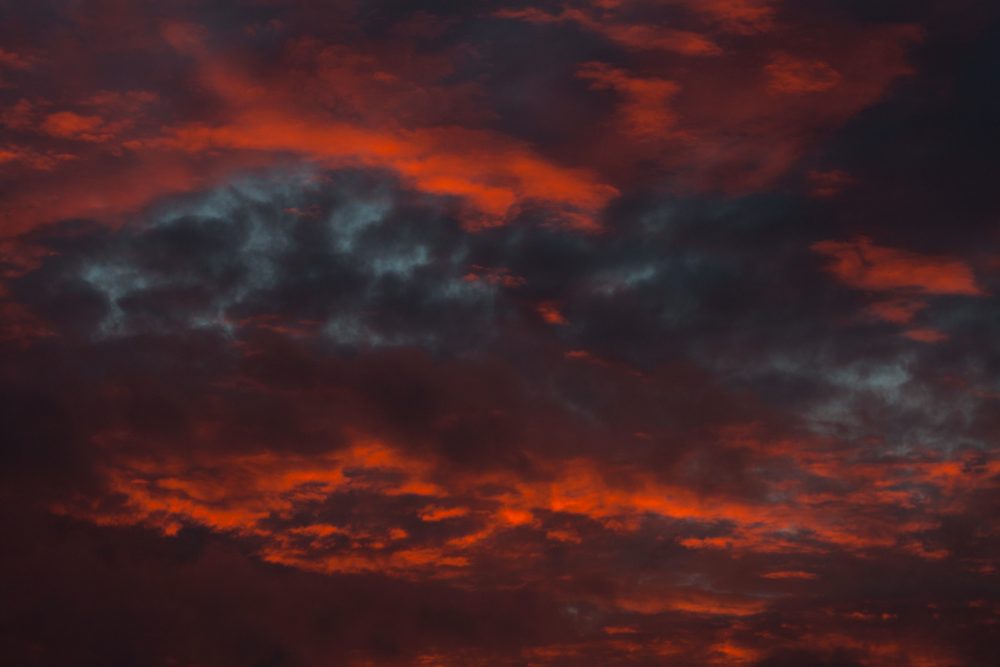 Self Poisoning: Why I Did It

Self-poisoning is back in the news, with reports that more young teenage girls are using it as a form of self-harm than ever before.

We’ve said before that self-poisoning is much more than the assumed suicide attempt. People also use self-poisoning or overdosing as a method of self-harm – how we distinguish between the two is by understanding the intent, and the only way we can do that is by talking to those who are struggling in this way and understanding how they feel and and what they’re going through – not easy when mental health services are constantly being trimmed down.

Self-poisoning is incredibly dangerous; one of the only methods of self-harm that always requires medical attention, and potentially one of the riskiest in terms of endangering life. Even the smallest overdose can do irreversible damage, and the effects of such actions may not be evident straight away, leading some into a false sense of wellness. Self-poisoning kills.

I was one of the lucky ones. I was a teenage self-poisoner and lived to tell the tale. Looking back, it’s hard to pinpoint exactly what was going on or why it suddenly seemed to be the best thing to be doing. I guess deep down there was an unbearable pain, and a desperate need to be heard. I’m not talking about someone sitting down and having a chat, I mean an urgent longing for someone – anyone – to hear something I had no way of communicating; of understanding The Thing I didn’t have a clue about. I didn’t have the words to express what was going on, and so it began to leak out through my behaviours instead.

Let’s be clear about something, though – taking an overdose is HORRID. Don’t ever for one second think anyone gets any pleasure from it, and the treatment isn’t exactly a walk in the park either – I’ve been made to drink charcoal, have had countless blood tests, and yes, I’m pretty familiar with what stomach pumping involves. Nothing before or since has made me feel as wretched as having my stomach washed out – it hurts, it’s undignified and you invariably end up with your hair matted in vomit. It’s not what some chooses if they think they’re being funny or just want a bit of attention; it’s seriously unpleasant.

But – it does get you in the system. People struggling with self-harm want to be heard and they long for a life of freedom, but getting the help can feel impossible at times. Too many people have now been assessed only on the extent of their wounds, and have left GP surgeries or A&E Departments with an indirect message of ‘you don’t cut deeply enough’ or ‘you’re not ill enough’ to qualify for treatment. This means we have a generation of people self-harming, but believing they’re not ‘good enough’ at being in pain or suffering in order to be taken seriously. It might not be what the intended message is, but it’s what’s being heard.

We need the tide to turn, we need people to be able to go to hospital saying they struggling with the thought of self-poisoning rather than turn up only when they have a stomach full of tablets or bleach or something else utterly destroying their health. We need access to mental health services to be about what someone is feeling rather than what they’re doing, and we need to know that the support will be given, that it’s ok to hope of a life free from harm.

Self-poisoning kills, and every time someone does it we risk losing another life. Don’t let it be you.