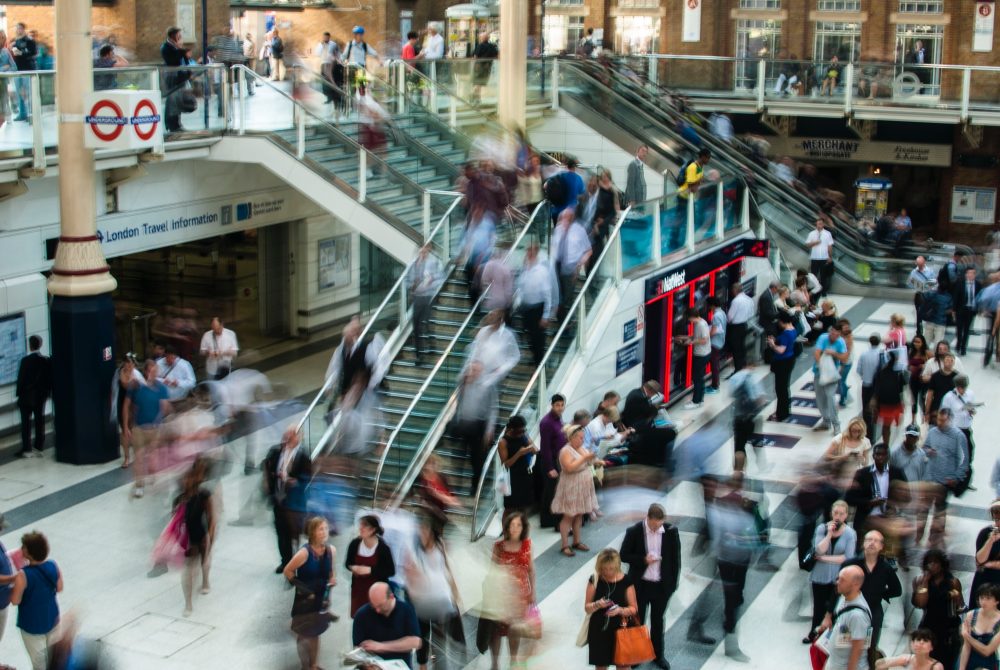 Self-harm affects people of all ages and from all walks of life – regardless of where someone is from, what their social or cultural background might be, or how well they perform at school. You are not necessarily more likely to have a problem with self-harm if you come from a more deprived part of town; it doesn’t matter if your parents are together or divorced, if you come from a single parent family or if your parents are employed or not. Young people growing up in care are not more or less likely to self-harm than teenagers who live with their families. It really can, and does, affect anyone.

It is thought that around 13% of young people aged 11-16 will self-harm at some point. Research suggests that children exposed to others’ self-harm may be more likely to begin harming themselves, so it’s important that siblings and friends receive support to understand self-harm as much as the person affected.

The important fact to remember is that you will not be alone in this; you will not be the only one struggling, nor will you be the only person with a friend, brother, sister, child or pupil who self-harms. There may be lots of people in the same situation as you, so don’t ever feel alone.

The thing that triggers someone to self-harm for the first time will be different for each person. It could be a reaction to an argument, or a situation that has left someone feeling rejected, humiliated, depressed or angry. Equally there will be many more young people who experience the same emotions and do not hurt themselves; harming is a method of coping with difficult emotions and different people cope in different ways. One young person may cope with a bad grade at school by watching television and forgetting about it, another may play computer games, listen to music or study harder, whereas others may hurt themselves. Some people injure themselves because friends are also doing it and consider it to be ‘cool’, or view it as a sign of someone’s commitment to a gang. It will be individual and unique to each person.

Not everyone who harms will go on to struggle for many years; for some it may only happen once or twice or just during a period of exceptional stress such as exams or moving house.

People harm themselves for all sorts of reasons. The need to self-harm usually comes from emotions that have become difficult to manage, although sometimes it may be a sign of an underlying mental health issue.

Self-harm is a personal response, and it doesn't resolve any difficult emotions in either the short or long term. People often find that the immediate relief self-harm seems to bring is usually quickly replaced by an even greater sense of distress. It is only through talking about and understanding the emotions involved, that the need to self-harm can be reduced and eventually taken away.

Why people continue to self-harm after others have found out

Self-harm doesn’t automatically stop when you confront or acknowledge it. Seeing friends and relatives upset at finding out can make it even harder for someone to stop; the guilt can push them to harm even more as a way of coping with other people’s emotions. The fear of further being found out can push the self-harming underground, making it even more secretive and therefore difficult to treat or offer help and support. This highlights the need for disclosures to be handled sensitively. Just telling someone to stop won’t work.

Some people find the process of self-harm to be very addictive; the act of harming causes the body to produce endorphins, which can produce a feeling similar to an adrenaline rush. The rush lessens as time goes on so the acts of self-harm get bigger and more damaging in order to achieve the same sensation. It’s the same response people have to drug taking – more is needed to get the same ‘hit’. It's a very dangerous cycle to fall into.

Some people don’t find harming addictive in a physical sense but may become dependent on it emotionally. Harming may hold back unwanted feelings, so it may become a habit and part of a daily routine to reduce the risk of those feelings popping up in the first place – prevention rather than cure. Giving up harming means these feelings may surface, and that can be a frightening prospect. This is why it is important for people to have the chance to talk about how they feel, and to learn new ways of coping.