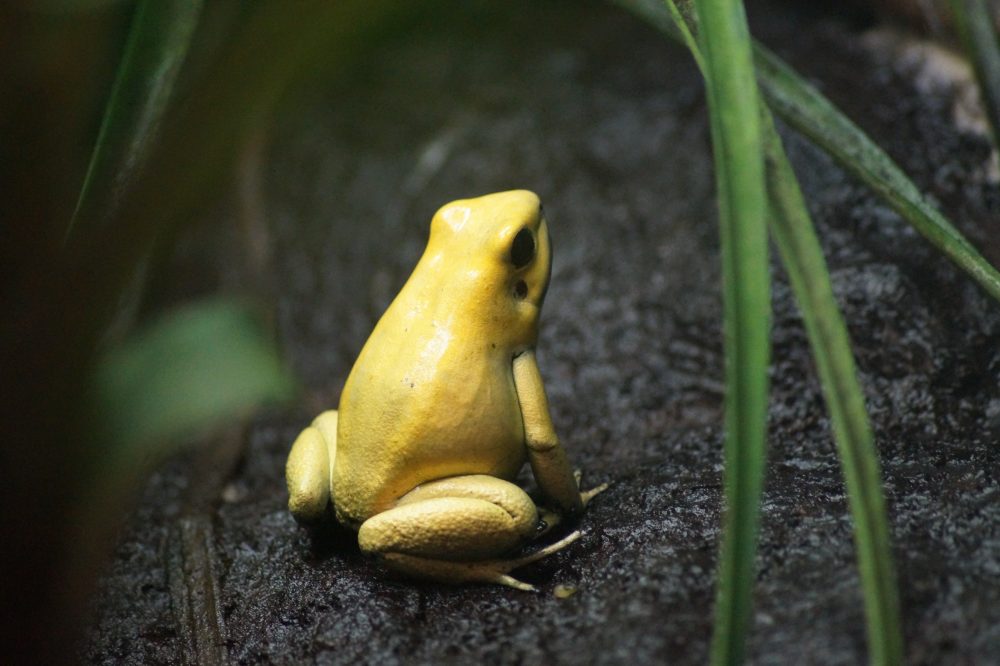 Go carefully in here, some of the information that follows is quite direct, so make sure you’re happy to keep reading – you can always come back later.

Overdosing on anything - whether it be alcohol, prescription drugs, over-the-counter medication or illegal drugs is incredibly harmful to your health, and may potentially risk your life. Self-poisoning describes overdose-type actions, and also include ingesting things not meant for human consumption. It is important to understand that self-poisoning is a type of self-harm, and doesn’t always mean someone is trying to end their life.

You may have overdosed on paracetamol in the past and apparently been ‘fine’ afterwards – but that may not be the case next time. Overdoses really put a strain on your liver, and the damage may build up over a period of time. The liver can be really robust - after all, it's designed to do the job it does, but it can (and will) only take so much abuse. Liver failure leads to eventual death and it is a slow and incredibly painful experience. By the time it's too late, you may be very regretful of what's happened, and have to deal with your friends and family seeing you become very ill. This may sound very serious and scare-mongering but it's the truth, and we wouldn't be doing our job very well if we didn't say it like it is.

Hospitals have antedotes for many poisonings - but not all - and they can only help you if you make yourself known fast enough. There is absolutely nothing you can do to help yourself or anyone else (at home) in the event of an overdose being taken. The National Institute of Clinical Excellence (NICE) issues guidelines for a whole range of different illnesses - some of which can be treated at home. NICE strongly urges anyone who has taken an overdose, or suspects an overdose may have been taken (even if accidental) to contact a GP or accident and emergency department as soon as possible. Ideally you should take with you the packet of what's been taken and have some idea of how many have been swallowed.

Treatment will vary according to what has been taken, but will generally include several blood tests examining how much of the drug / chemical / substance is in your system. You may or may not be offered a mental health assessment, depending on the policy of the hospital concerned.

SelfharmUK would urge anyone considering self-poisoning to think about the dangers; it's far better to attend A&E saying you feel like taking an overdose, rather than going afterwards when it may be too late.

It's not a risk worth taking. Ever.