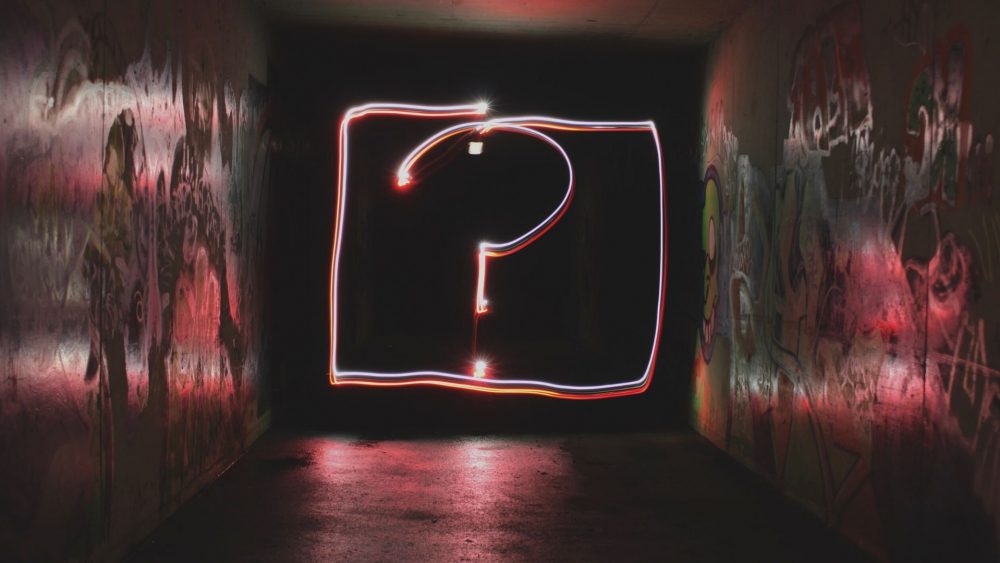 What people often don't understand about self-harm is...

It's our total joy and privilege to get to spend time each week with groups of young people who are trying to take steps towards recovery from self-harm. We often want to share their experiences with you, but actually it's a really important part of Alumina that you get to be anonymous. You tell us what name to call you, and that's all that most of us know about each other.

But just last week we had one of our regular drop-ins for people who have been through Alumina, and I asked if I could share what they had to say here, on the blog. So that's the inspiration for these next two blogs. The voices of young people who are struggling with self-harm right now, and moving towards recovery.

I asked four young people who were happy to be quoted what people don't understand about self-harm, and here's what they had to say:

(The letters refer to the different people!)

So let's talk about some of them, and why they're not true.

When people find out that someone they know is harming there are all kinds of reactions, and often they are extreme. It can make them afraid. It can cause them to freak out (never helpful). It can make them anxious for someone's safety (and it is important to care about that).

But when our reactions are so extreme it can be hard to remember that there is more to this person than their harming. If they were your friend, that's still true. if you know them to be kind, or funny, or clever, or thoughtful, those things are still true. We can never reduce people to one behaviour and it's important that we don't. If someone starts to think that their identity is completely wrapped up with self-harm, how would they be able to imagine a future without it?

It's still one of the biggest misunderstandings of self-harm, that people do it because they want to die. When in most cases it's actually because someone wants to live. They want to find a way to survive and to cope, in the face of overwhelming feelings or experiences. And for now, they way they have found to do that is through self-harm.

Most people who self-harm don't want to need it. They want to find a way to recovery - and that's overwhelmingly our experience in Alumina. Young people sign-up because they want help. They want to find other ways to cope. But it isn't an easy or a quick journey. And it's a journey that requires some support (unless you have superhuman resolve). So stopping harming for a while is an amazing thing to celebrate, but it also doesn't mean that there won't be relapses. In our experience, stopping self-harm grows out of some practical work trying out alternative ways of coping, but it also involves becoming more aware of the reasons that have brought us to the place of needing to self-harm, and more aware of our own emotions.

So what about the idea that it's just a teenage phase? Or that it's all about attention? There's a brilliant blog post in our archives about how these lies stop people reaching for the help they need. When you are self-harming you need support and understanding. Writing off the depth of someone's suffering as a phase or a play for attention is cruel. Instead of looking for excuses or ways to minimise what someone is going through we need to learn how to listen, and then perhaps begin to empathise with what they are going through. Every person's story is unique, and it is never "just" about a tired cliché.

You might have some ideas about why people self-harm. But everyone's reasons are a bit different. Most people who self-harm struggle with feelings of shame about their experiences and their harming, and behaving in a way that makes them feel worse helps nobody. It makes them feel more ashamed and more judged.

So let's be a bit kinder!

And finally, is self-harm contagious?

The short answer is no, but we've got more to say on that one so we'll save it for another blog post soon.