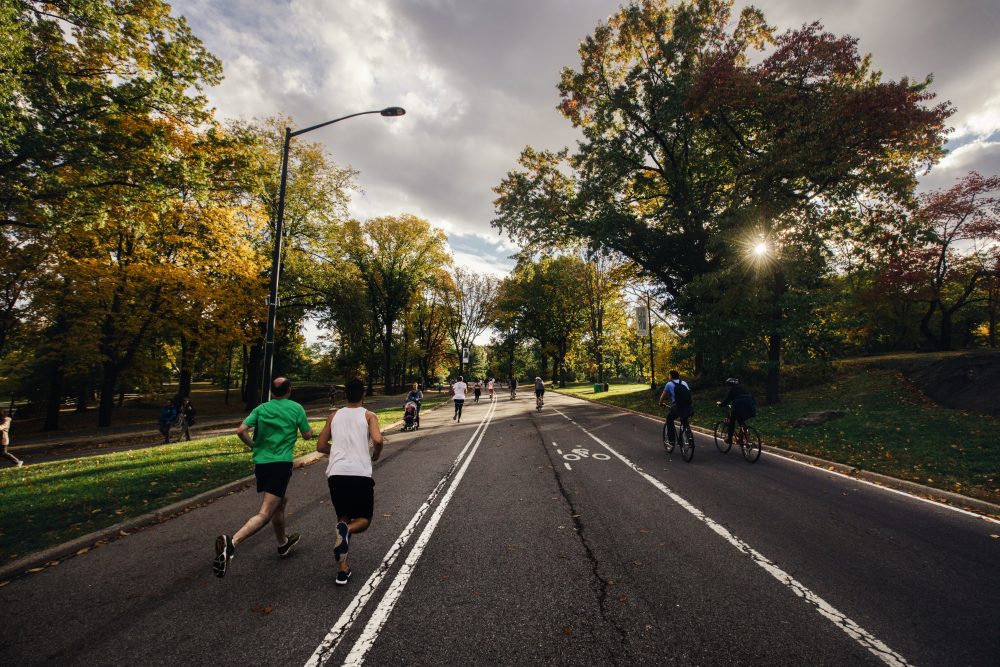 Hey, I’m John and I’m a local pastor in Luton. On the 29th October I’ll be running the Luton Half Marathon to raise money for SelfharmUK. Here’s why.

I was in the cafe part of our church just a couple of days ago. I was chatting to one of our regulars and they were telling me about their childhood. He said because of pressure and home and at school, he began to resent who he was. He felt extreme anxiety when he went out to meet with people and felt like it took longer and longer to put on his “happy mask”  when he he went outside. He said he began to self harm early in life because it was easier to release the tension in his body than it was to release the tension in his mind.

On one hand, his story isn’t the first I have heard. I think many people I know could talk about someone they care about who might self harm or who might have experienced in a friend or family member. On the other hand, every single story makes me stop and catch my breath. It’s not normal, and it shouldn’t ever become normalised. Something is very wrong here.

I don’t want to pretend I know all about the problem. I don’t. It’s big and complex. But I want to raise as much cash as I can for SelfharmUK because they believe in young people living full lives. They believe that the next generation could grow up to love themselves and their Alumina programme is making a huge difference in the amount of young people who can access help and support.

I’m not a very good runner and this run has cost me hours of training, hours away from my family and I have often come home feeling that little people have been punching my legs. But we are excited about trying to reach a big target. So SelfharmUK and I would appreciate all the donations and social shares you can offer us. Also, if you are in Luton on 29th October, come out and support with a bag of jelly babies!

You can sponsor John here.