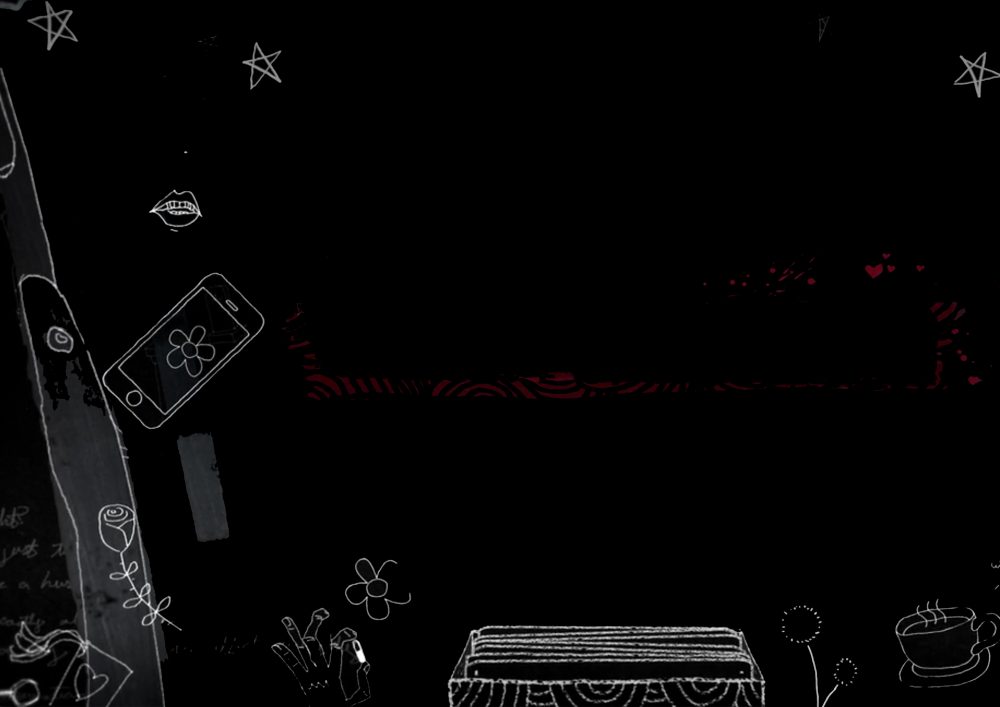 13 Reasons Why: the what's what

“Hey, It’s Hannah. Hannah Baker. Don’t adjust your… whatever device you’re hearing this on. It’s me, live and in stereo. No return engagements, no encore, and this time, absolutely no requests. Get a snack. Settle in. Because I’m about to tell you the story of my life. More specifically, why my life ended.”

Have you seen it yet? The compelling and heart-breaking story of Hannah Baker, because most of the young people I work with have. 13 Reasons Why is THE show we’re all talking about.

Here at SelfharmUK two members of our team spent a whole day watching the show from beginning to end. We had heard a lot of things about it and so we wanted to make our own minds up.

In the end, we realised there were several different things we wanted to address so decided to split them up. We’ve written an article for parents and adults urging them to take seriously the issues addressed in the show; bullying, sexting, sexual harassment, self-harm, suicidal ideation, drinking, drink driving, abusive families, loneliness, adults not listening or paying attention to what young people say etc. These are all things young people face daily, this story rings true for so many of the people we meet.

We wanted parents to know they need to listen and talk to their kids about stuff, but we don’t need to tell you that. We want to tell young people something else.

So now we are writing something for young people because we have some important things we want to tell you.

Let’s start with the obvious, Hannah isn’t real, her experience might be something you or someone you know has experienced but simply put, she’s not real. Her story isn’t your story. Her decisions, her life, is made up by an author and a screen writer and a few others. But they aren’t real.

Hannah’s story also doesn’t show the finality of her decisions, we still hear her voice, it’s not like she’s really gone.

Outside of the show it is final, it is real, and it leaves behind a lot of pain.

If you are struggling with thoughts of suicide then PLEASE ask someone for help. There are some contacts at the bottom of the page.

Suicide is not the easy way out, it is not selfish and it is not for the weak. It is what people do when they feel like they have no hope, when they can’t see things getting better. Suicide leaves behind a lot of people who will be blaming themselves

Hannah’s family and friends are seen asking why? How did they miss the signs? They are already feeling guilty, like they failed her. But they are not responsible for Hannah’s decision.

Nobody can make that choice for her, nobody told her to do it, nobody else is to blame. Yes, people hurt her and didn’t listen. But that does not mean it is their fault that she chose to kill herself.

What Hannah does to her friends is awful, she blames them for making mistakes, or in the case of Clay, for listening to her.

Clay had done nothing wrong, yet she made him feel guilty when all he did was care about her. It wasn’t fair of her to put that burden on him, to traumatise him that way. What does she think the impact those tapes will have on people? We see how it affected Alex, Jess and Clay, making them question their reality, leading them to hurt themselves

We need to take responsibility for our own actions, how we treat people and how we ask for help.

There are many things Hannah Baker could have done but chose not to do. She could have asked for help from her parents of a teacher. She could have been honest with her friends about how she was struggling. Instead she pushed everyone away and blamed them for her final decision.

We can ALWAYS ask for help, and people do listen. Think of the incredible friends you have around you, that one teacher who supports you, the person at the end of the line of the online chat. The story shows one bad example of her asking for help. That’s it. What it needs to show is the great help that is out there.

This show, whilst talking about real issues, lies to the viewer. It says that it is ok to blame other people for what we do, it is says that telling an adult is a last resort and that they won’t handle what you say well.

We want to tell you that this isn’t true.

13 Reasons Why tells a story of a broken young person who chose to make a very final decision without ever really asking for help. Hannah is gone, her story might live on but she doesn’t.

Hannah doesn’t know that it gets better. She didn’t get to see what life outside school would be like. What changes might have come her way if she had told people about what was happening her. She makes a decision that she can’t take back.

We don’t want that idea to be something that young people take from watching this show, we don’t want them to think suicide is ever an option.

As we said earlier what we want is for you to speak up before it’s too late. We want to tell you that someone else choosing to take their own life is never your fault. We want you to look after yourselves especially when it comes to what you are watching. We want to tell you it gets better.